How to tell if someone needs CPR

Knowing how to perform CPR is one thing. Doing it is quite another. One fear that many bystanders share is that of starting CPR on a person who does not actually require it. In most circumstances, the rescuer is not 100% sure that the victim is actually in cardiac arrest, due to the suddenness of the collapse, as well as signs and symptoms that go well beyond what they have experienced in their CPR training classes.

The main step to take to assess the need for CPR is to check for response and for breathing.

A response check is simple – just tap firmly on the victim’s shoulders and speak to them in a loud voice. A conscious person will react in some way – attempting to move, blinking, or by changing facial expression (Note: if you do not feel comfortable getting close to a victim, try checking for response by tapping the soles of their shoes with your feet – it will often elicit a response. Infants are assessed in a similar manner, by tapping and/tickling the soles of the feet). If you not see a response, or if the response indicates any problems, notify 911 immediately.

That said, what other signs and symptoms might we observe, beyond just the lack of normal breathing? 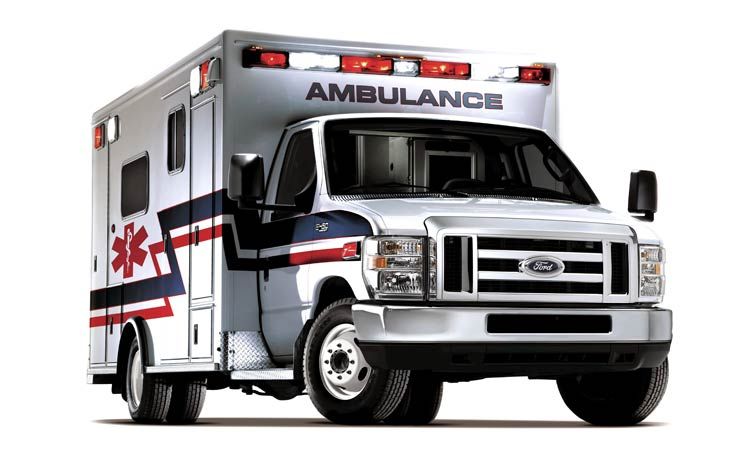 One observable sign is agonal breathing. Wikipedia defines it as:

Myoclonus is a brief, involuntary twitching of a muscle or a group of muscles. It is not uncommon for bystanders (or even EMS personnel) to mistake myoclonus for a seizure (especially when severe convulsions are occurring) and thereby delay the start of CPR.

A 1991 study conducted in King County looked at the frequency of agonal breathing in calls made to the 911 dispatch center. It found that out of 445 instances of witnessed cardiac arrest, 55% presented agonal breathing. It can persist for several minutes after the circulation ceases. This should be considered a common occurrence, and recognition of agonal breaths should be emphasized in training.

There may also be fluids coming out of the victim’s mouth, like saliva, vomit, or blood. Incontinence (loss of bladder and bowel control) may occur. These may cause distress and confusion on the part of the rescuer, thereby delaying CPR.

The main point is this: if the victim is not breathing normally, begin CPR. If you are not sure the victim needs CPR, begin CPR. Odds are, you will be correct. And that may just be enough to save someone’s life.